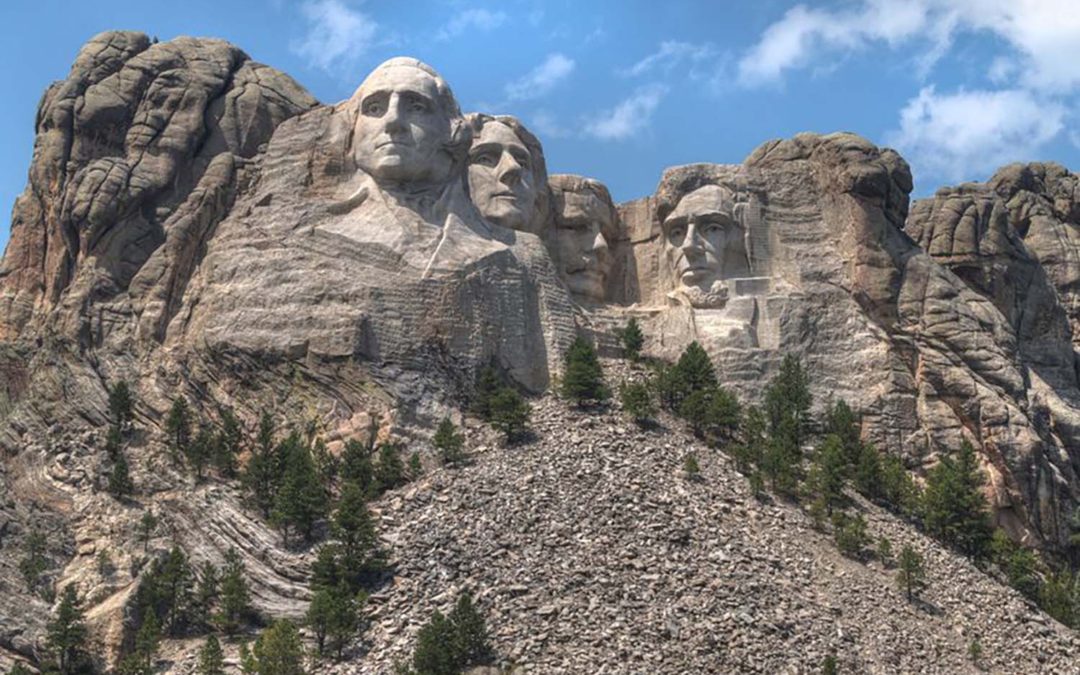 I think it’s time we have a real discussion about America.

We have endured months of debate among those vying for the 2016 presidential nominations. Career politicians and egocentric business people have engaged in insults and personal attacks as they seek to rile up the electorate, incite the media, and gain an edge in the polls. However, even as the number of candidates has dwindled, there seems to be little discussion about the real issues of the day, and almost nothing in the way of details about how they will handle these problems. They instead all float along on a wave of slogans and invective.

Our beloved nation currently faces any number of crises that do not get the attention they deserve, even though these pundits constantly acknowledge their existence: ISIS; the economy; immigration; racism; personal rights; the future of Social Security; the seemingly unstoppable growth of the welfare state; the environment; income inequality. The list goes on, but where are the proposed solutions? They seem nowhere to be found in these empty political discussions, because everyone seems too interested in their own agenda to find the necessary solutions for the greater good.

I wrote Rogue Mission as an entertainment, intending it to be a page-turning adventure of contemporary, globe-hopping espionage and action. I hope I have succeeded. But it also brings into focus the stark realities we face. ISIS has not been defeated, it is merely being forced to relocate and reinvent its means of spreading death and destruction and terror. It has moved from the deserts of Iraq and Syria to the streets of Paris and Brussels. The main character in my series—of which Rogue Mission is the fourth—is Jordan Sandor, an iconoclastic CIA agent who is willing to break the rules to get the job done. As several critics have pointed out, he is the sort of hero that is easy for America to root for, someone we truly hope is out there protecting us against the shadowy, despicable forces of terrorism.

The novel also deals with the inherent evil in a world so utterly controlled by large, “dark” money interests— corruption at the highest levels of money trading; betrayal within organizations that we should be safe in trusting—that human rights appear to be lost in the shuffle. And finally, ineffective leadership that compels men like Sandor to act for the common good at the risk of his own safety.

The United States is unique in the history of the world—the only major nation ever to be founded on a series of ideals rather than ethnicity, borders, or even a common religion. We got most of it right, and those things we got wrong we are still struggling to correct. But we are all Americans—even with our various faiths, colors and ethnic backgrounds—and because of our ideals we have built the strongest, most respected nation ever to exist.

Isn’t it time to celebrate all of those things we have in common, rather than focusing on our differences and perpetuating the problems they cause?

Forty-five years ago, President Kennedy exhorted us to ask what we could do for our country, rather than to be so selfish as to demand what our country might do for us. When did that principle fade? Today we live in an America where nearly half of the population takes from the government in one form or another, rather than making any sort of contribution. In a recent poll, 57 percent of adult Americans complained about the rate of their income tax, when the fact is only 55 percent of us actually pays so much as a single dollar into the treasury. Laughable? Perhaps. A sign of the selfishness of our time? Absolutely.

What would Kennedy say if he were to come back and see what we have become? Or, for that matter, Washington or Jefferson or Hamilton or Adams, men who quite literally risked their lives to create this wonderful democracy?

So, can we truly come together as we have so many times in the past and defeat the forces of evil; help our fellow countrymen who are in real need; create a better future for our children; provide for our veterans; and secure a comfortable retirement for our elderly?

Jordan Sandor is my ideal of an American who puts others first as he risks his life to protect our nation. Is that not who we should be supporting. On some level, is that not someone we all should be?

It’s time to stop talking about ourselves and begin a real discussion about America!